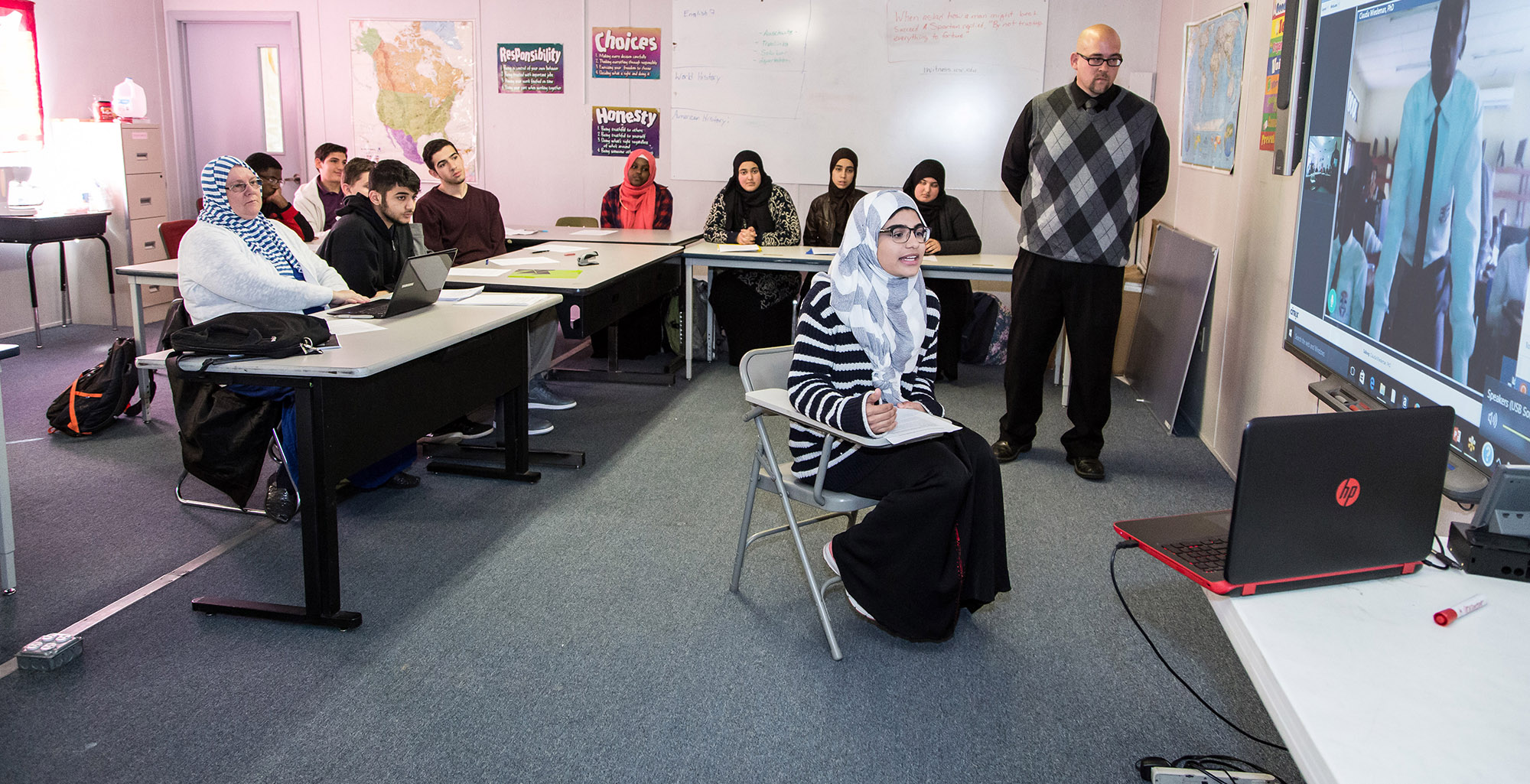 One class was in Charlotte, North Carolina. The other, in Kigali, Rwanda. But on Friday, March 4, nearly 60 students came together via Skype to talk about what they learned from IWitness’s Bystander Effect activity.

Friday’s session was the second time USC Shoah Foundation has organized a joint IWitness activity with a class from the United States and a class from Rwanda; in June 2015, students from Solomon Schechter Day School of Bergen County in New Jersey and College Saint Andre in Kigali piloted the Bystander Effect activity simultaneously and then met over Skype.

Before Wamonhi’s and Stringfellow’s classes met on Skype, they each completed the Bystander Effect activity in IWitness. In this activity, students develop an understanding of what it means to be a bystander and its potential impact in the context of the Genocide against the Tutsi in Rwanda.  Students watch a number of testimonies from witnesses to and survivors of the Genocide against the Tutsi in Rwanda who describe the consequences of the bystander effect in their own lives. Students construct a social media message for the #BeginsWithMe campaign that describes their own plan to counter bystander behavior.

On the day of the Skype, Wamonhi’s group of over 50 students and Stringfellow’s class of about 10 gathered in front of computer screens and prepared to meet each other for the first time. The two teachers posed questions to the group about students’ personal experiences and perspectives on the use of propaganda and bystanders in their own lives, and students took turns sitting in the “hot seat” and speaking to the class on the other side of the world.

Lesly Culp, USC Shoah Foundation senior education specialist and trainer who was in Rwanda for the activity, said it was fascinating to hear students share their ideas. While the American students talked about the effect of media and propaganda in America today, the Rwandan students offered a dual perspective of both current events and also what happened during their country’s genocide 21 years ago.

Stringfellow said the activity and Skype was a great success for his students.

“The actual activity resonated deeply with my students because in many cases they see the bystander effect on a daily basis with the growing xenophobia and political rhetoric directed towards Muslims in today’s media and election cycle,” he said. “The interaction with the class room in Rwanda gave students from both sides of the world an opportunity to voice their opinions about the effects of the media on shaping the opinions of people worldwide and the power of peer pressure on creating bystanders.”

Wamonhi and Stringfellow both enjoyed the interaction so much that they hope to build on their new relationship and do more activities together in order to influence a new generation of young people who will not be bystanders.

“The activity left my students empowered to use their voice to fight injustice wherever it can be found whether it affects them directly or not,” Stringfellow said. 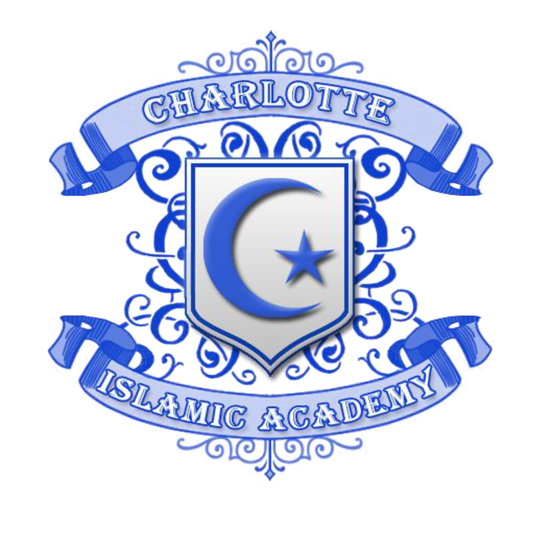